Our church is made up of a group of people committed to serving God in our local community of Westbourne, sharing His love with those around us. We come from different backgrounds, but we’re united by God’s truth. 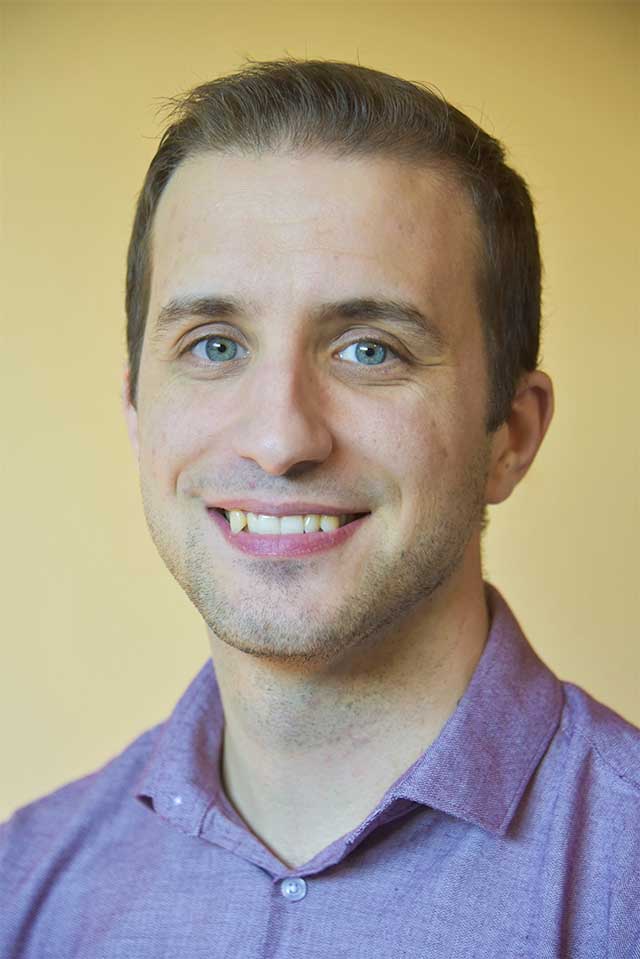 Having grown up in nearby Corfe Mullen and Broadstone, Chris did his theological training at Moorlands College near Christchurch.

He then joined Alderholt Chapel in North-East Dorset as part of the leadership team in 2010, first as Assistant Pastor and then more latterly as Pastor.

Following nine years at the church, he made the recent move to Westbourne to join the team at WCBC.

Outside of church, Chris enjoys football, running, golf and music, all of which he attempts to keep up with, by his own admission with varying levels of success!

In addition to our pastor, our church leadership team is currently made up of 4 deacons and a leadership support role. 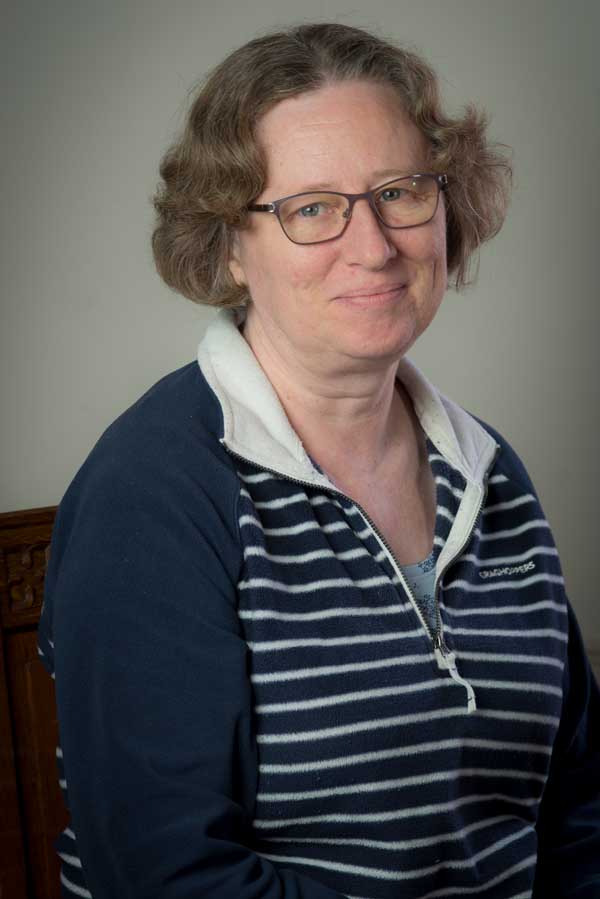 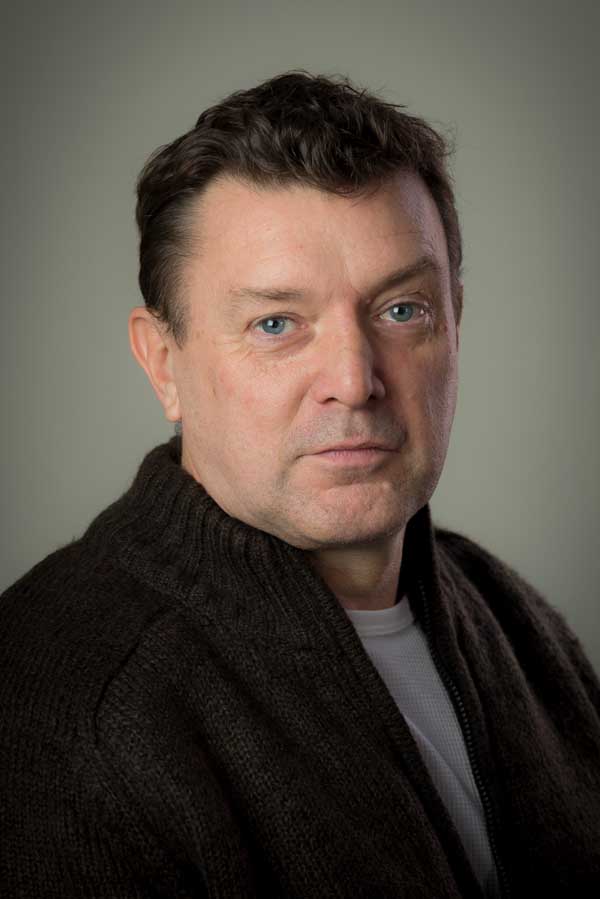 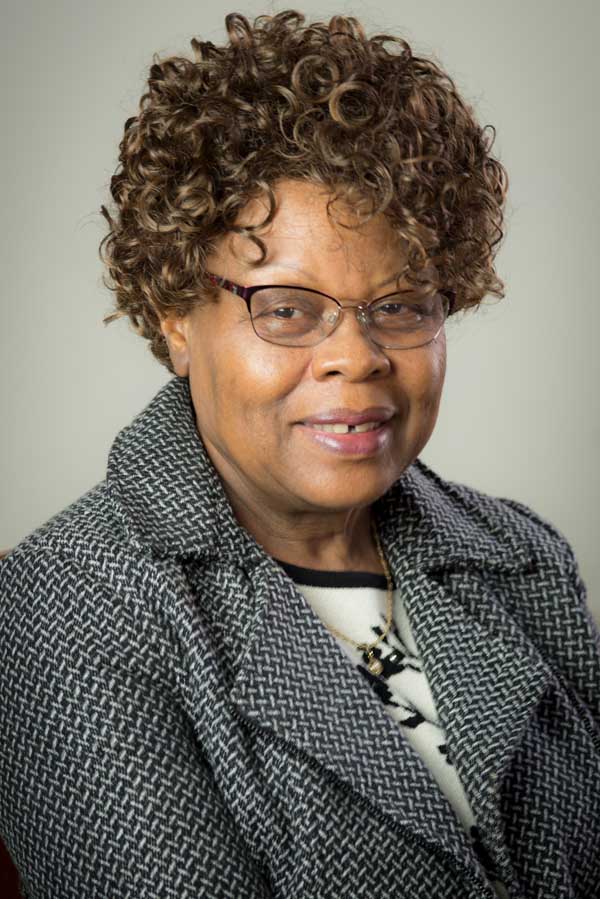 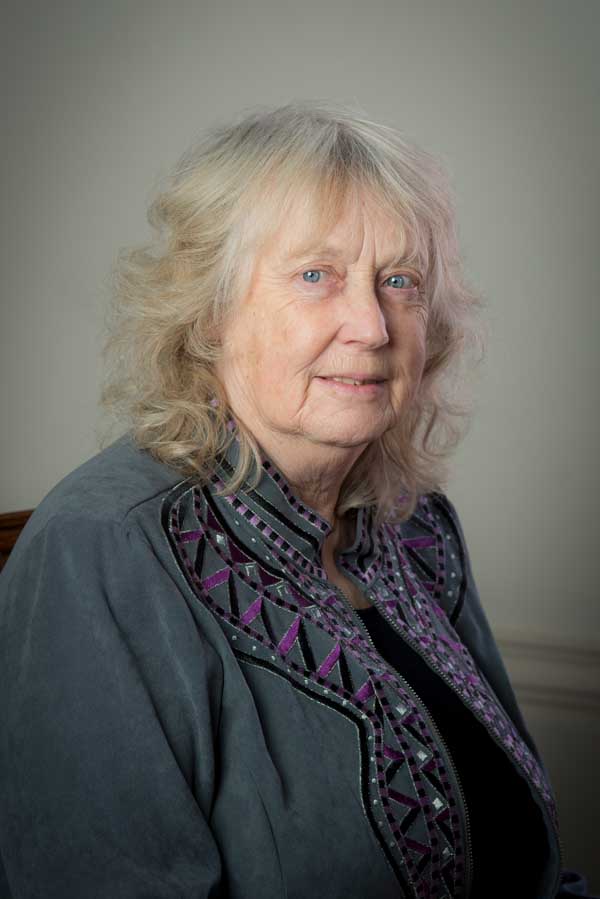 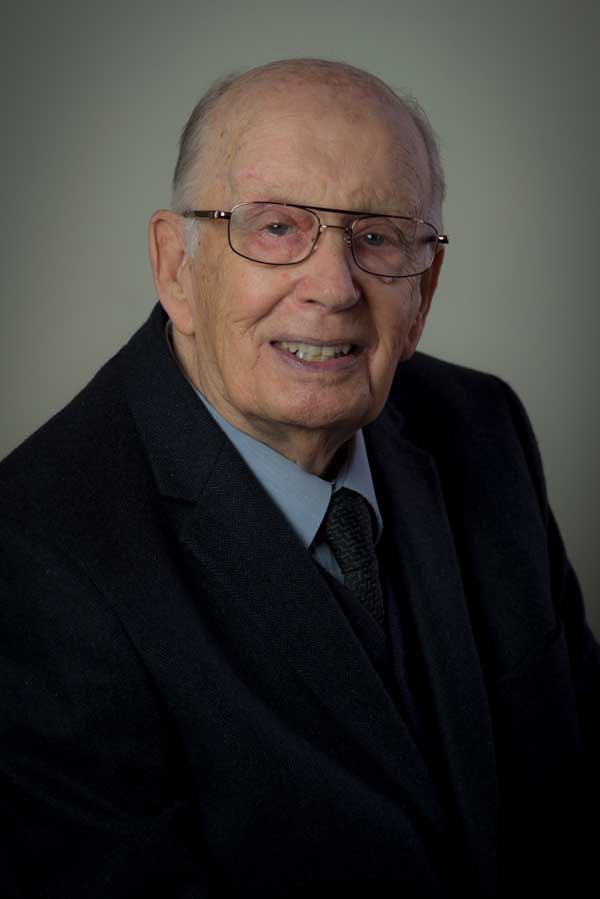 We also have other teams who are responsible for different areas of church life. 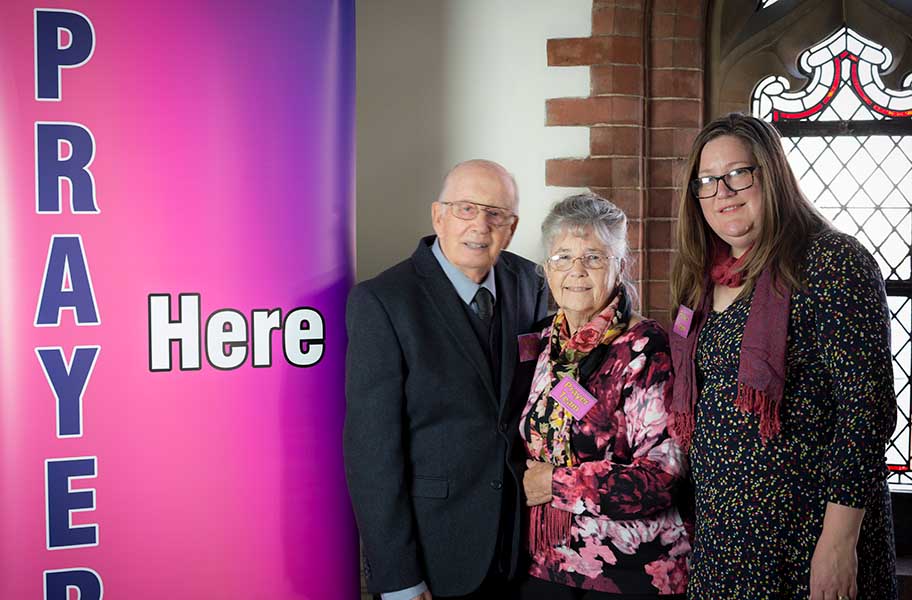 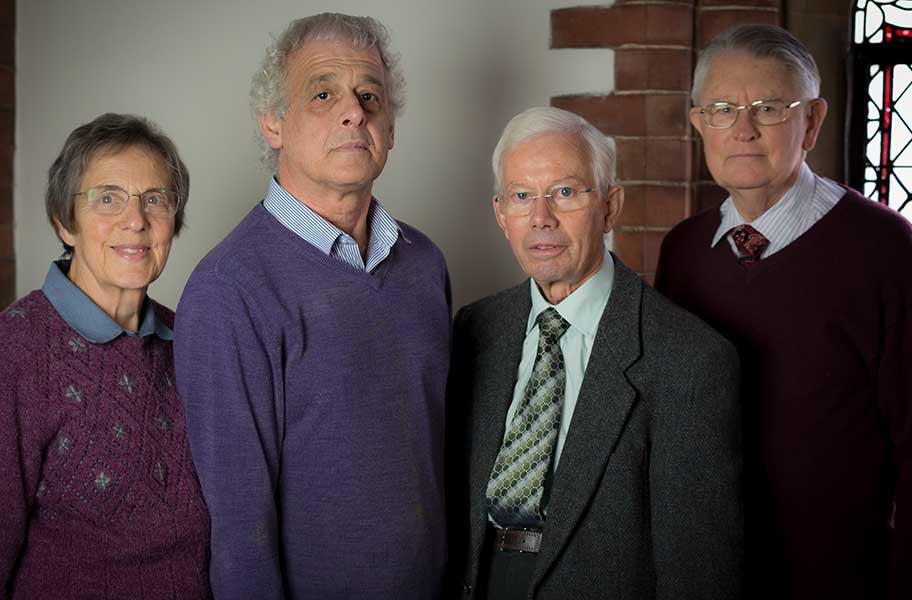 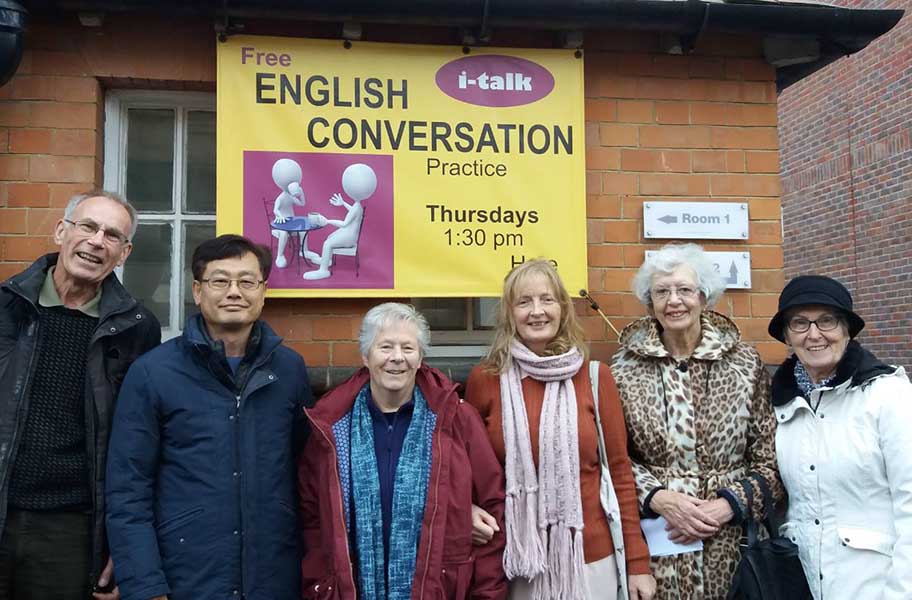 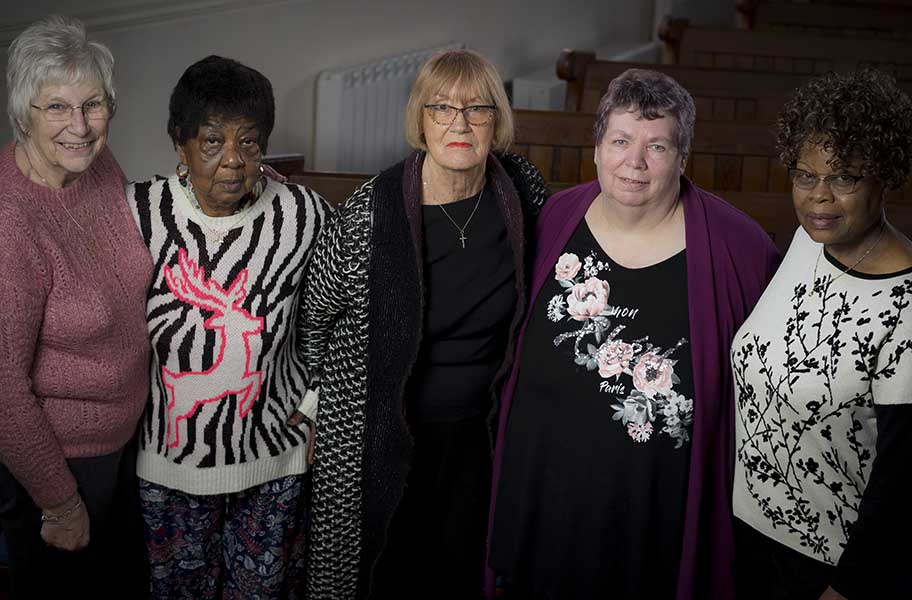 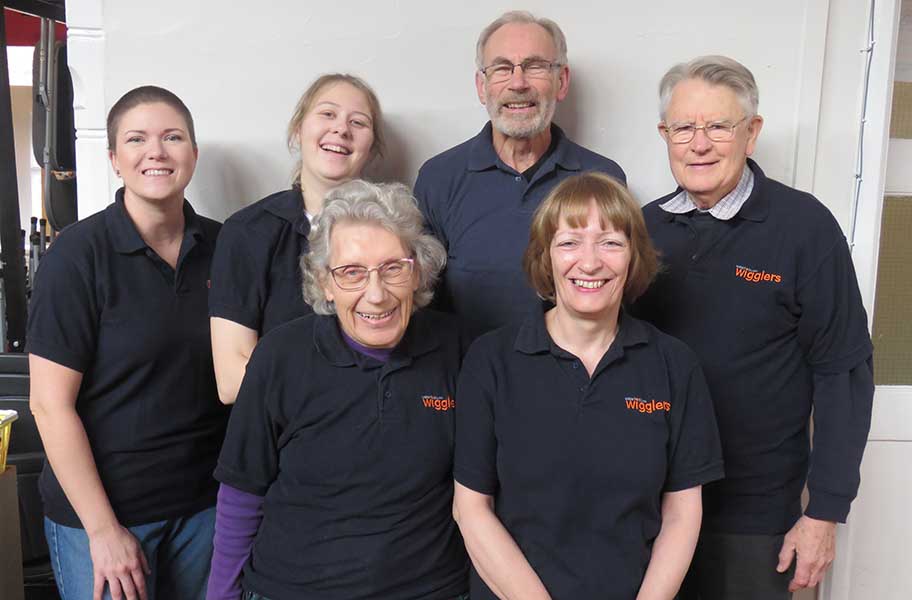 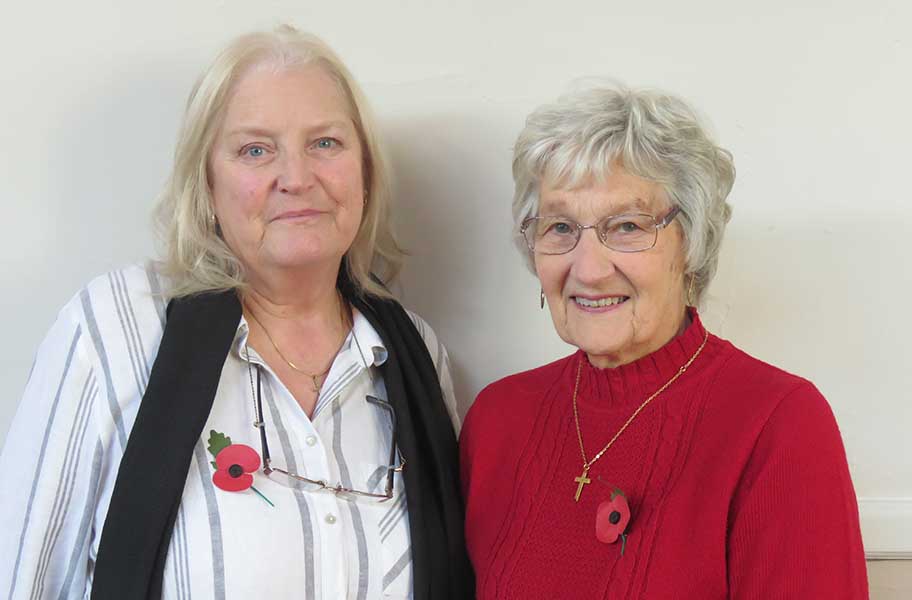 Serving is an important part of church life, so we’re always happy to hear from those who want to help.

Find out more about West Cliff — who we are and where we’ve come from!

We record our sermons so you can listen online.
Listen to a recent talk or search the archives!

When getting to know a church, it’s important to know their beliefs. We’d love to share ours with you!