West Cliff Baptist Church is a Bible-believing, evangelical church in Westbourne, Bournemouth. We are affiliated to the Baptist Union of Great Britain and the Southern Counties Baptist Association.

The church was founded in 1879 in Seamore Road, accommodating 150 worshipers. The church also opened and supported Westbourne’s British School, the only school in Westbourne under government inspection at this time. Robert Colman was the church’s first Pastor, and the church today retains a memorial tablet and stained-glass window in his memory.

In 1881, the church joined the Southern Baptist Association under its original name Westbourne Baptist Chapel. The original church building was enlarged in 1883 and the church was involved in planting and supporting other local churches. The land for the current church site was acquired in 1889, with the building opening two years later as The West Cliff Tabernacle. The membership in 1891 was 152 people, and the new building was able to seat up to 560 worshipers. The adjoining buildings were used for the school.

In 1908, the church unanimously agreed to change the name to West Cliff Church. The church building saw action in World War I, with the YMCA using the Hall as a recreation space for soldiers in Westbourne, and the Tabernacle roof suffered bomb damage during World War II.

Over the years, the condition of the buildings deteriorated, so major repair works were carried out in 1973, as well as cleaning, restoration and redecoration. For the church’s centenary in 1979, a new baptistry was added with a raised platform. The freehold for the church land was purchased from the Cooper Dean Estate in 1956 and in 1994 the church was listed as a Grade II building.

The church went through a difficult time in 2018. In October of that year, Rev Chris Kelly agreed to a part-time post as pastoral consultant for 12 months. By the grace of God, the church stabilised and united under his leadership while a new full-time pastor was sought. Rev Chris Bishop was inducted as pastor at the end of November 2019, at which time there were 58 members.

Rev Chris Bishop has been our pastor since late 2019. You can find out more about Chris, as well as the rest of our leadership team on the ‘Our Team’ page. 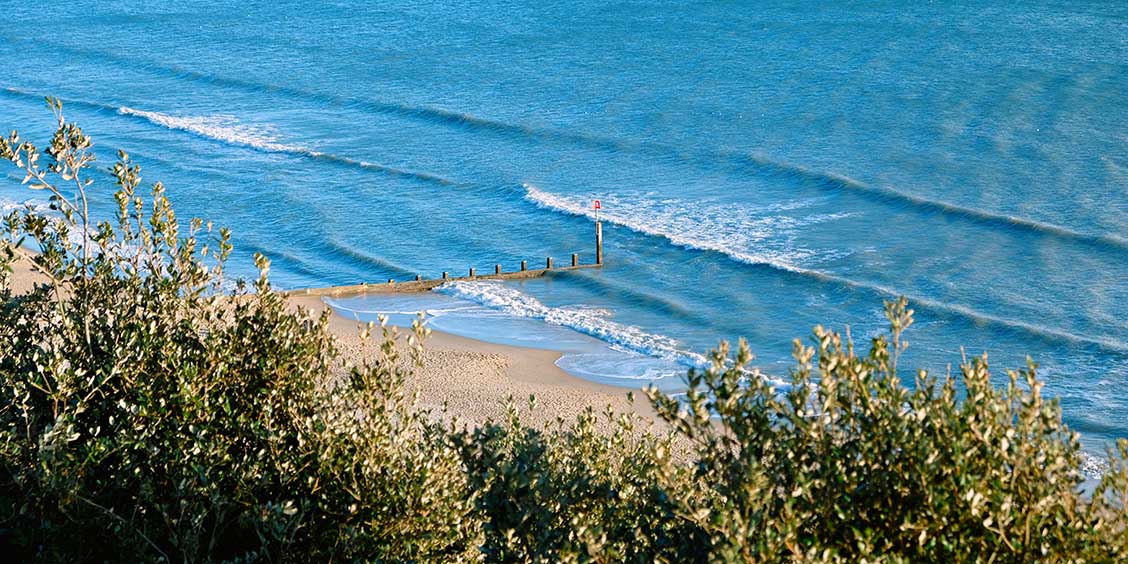 Westbourne is a quirky little place, within a 20 minute walk of Bournemouth Town Centre.

We’re surrounded by beautiful scenery, with the chines providing tree-covered paths down to the beach.

Westbourne itself has a range of vintage shops, as well as lots of places to eat and drink. All in all, it’s a lovely place that we’re happy to call home.

All of this means we’re often joined on Sundays by holiday-makers – so if you’re in the area for a trip, we’d love to see you!

West Cliff Baptist Church is affiliated to the Baptist Union of Great Britain. As such, we hold to their basis of faith.

The Baptist Union Basis of Faith is:

If you have any questions about our beliefs, or about the faith in general, we would be thrilled to talk to you. You can send us a message via our contact page.

Looking for a venue to hire in Westbourne?

Several of our rooms and halls are available for hire for private functions. This includes the Main Hall, which is served by a fully equipped kitchen, as well as Room 2, which featured a kitchenette for your use.

For more details about arranging room hire at the church, get in touch via this link.

Get to know who’s on our brilliant leadership team and find out a bit about them.

If you’re new to the church, or indeed to the area, we’d love to let you know a bit more about us.

We record our sermons so you can listen online.
Listen to a recent talk or search the archives!